Why I Cannot Vote for Barack Hussein Obama

This article is from Huntley Brown.
He is a fabulous concert pianist,man of God and is a black man. I appreciate so much his reasoning fornot voting for Obama. I would like to see this article published orspread out via Email to as many as possible.

Why I Can't Vote For ObamaBy Huntley Brown 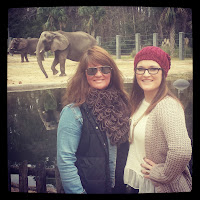 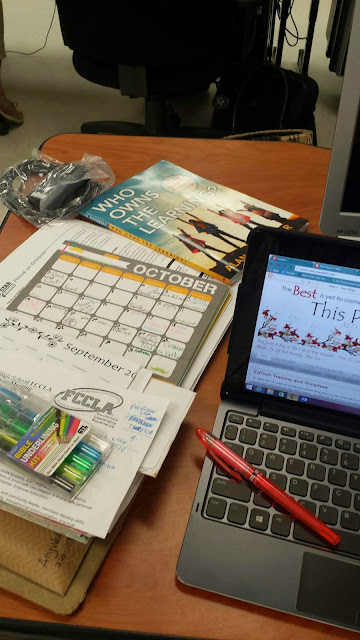